This post was created in collaboration with Kähler Design and A Riot of Colour.

Afternoon tea is traditionally a very British affair, with crustless cucumber sandwiches, scones slathered in strawberry jam and clotted cream (preferably Cornish), a large pot of tea and (if you’re lucky) a glass of champagne. I love a classic afternoon tea and if it didn’t involve so many calories would probably indulge in it daily.

Being more than a little bit interested in the Nordic culture, I thought I’d try creating a Nordic style afternoon tea. Trust me when I say that my love for cinnamon buns knows no bounds. If I’m passing Nordic Bakery, Fabrique or Bageriet in London I will always stop to grab one. I’ve made cinnamon buns once before, for a Christmas party many years ago, so I thought it was about time I had another go. This time I followed a recipe from Nordic Bakery’s Miisa Mink (I also used her recipe for the apple tart) as I wanted to make everything in the most authentic way. You can find both recipes in the Nordic Bakery Cookbook. The pastry for the apple tart was quite different from any I’ve made before, it starts off as a wet paste that turns into a biscuity crumb once baked. This isn’t mentioned in the recipe and completely threw me at the time but it turned out just fine.

I’ve partnered with Danish ceramics brand Kähler Design for this post. They recently added new pieces to their much-loved Hammershøi collection and I thought they would be perfect for giving my afternoon tea a truly Nordic look and feel. Kähler Design have been making ceramics in Næstved, Denmark for 175 years and each piece is still made by hand. The collection was designed by Norwegian Industrial Designer Hans-Christian Bauer and is a modern interpretation of the works of Svend Hammershøi, an early ceramicist for Kähler Design who heavily influenced their ceramic style. He was especially well known for his voluminous vases with beautiful patterns and deep grooves. It’s these historic grooves that have been made into a contemporary feature by Bauer.

I also got the chance to work with hugely talented florist Dominique from A Riot of Colour. Her stunning creations have been wowing me on Instagram for quite some time. A Riot of Colour is based in Clapham (just up the road from me) and when the opportunity came up to get Dominique involved in this shoot I reached out to her. I’m no florist, I love flowers but don’t have the skills to put together anything close to Dominique’s stunning arrangements, I’m utterly in awe of her talent. She created both of the bouquets using homegrown flowers including stunning dahlias and garden roses, these have a stronger fragrance than the Dutch alternatives and travel far less miles. 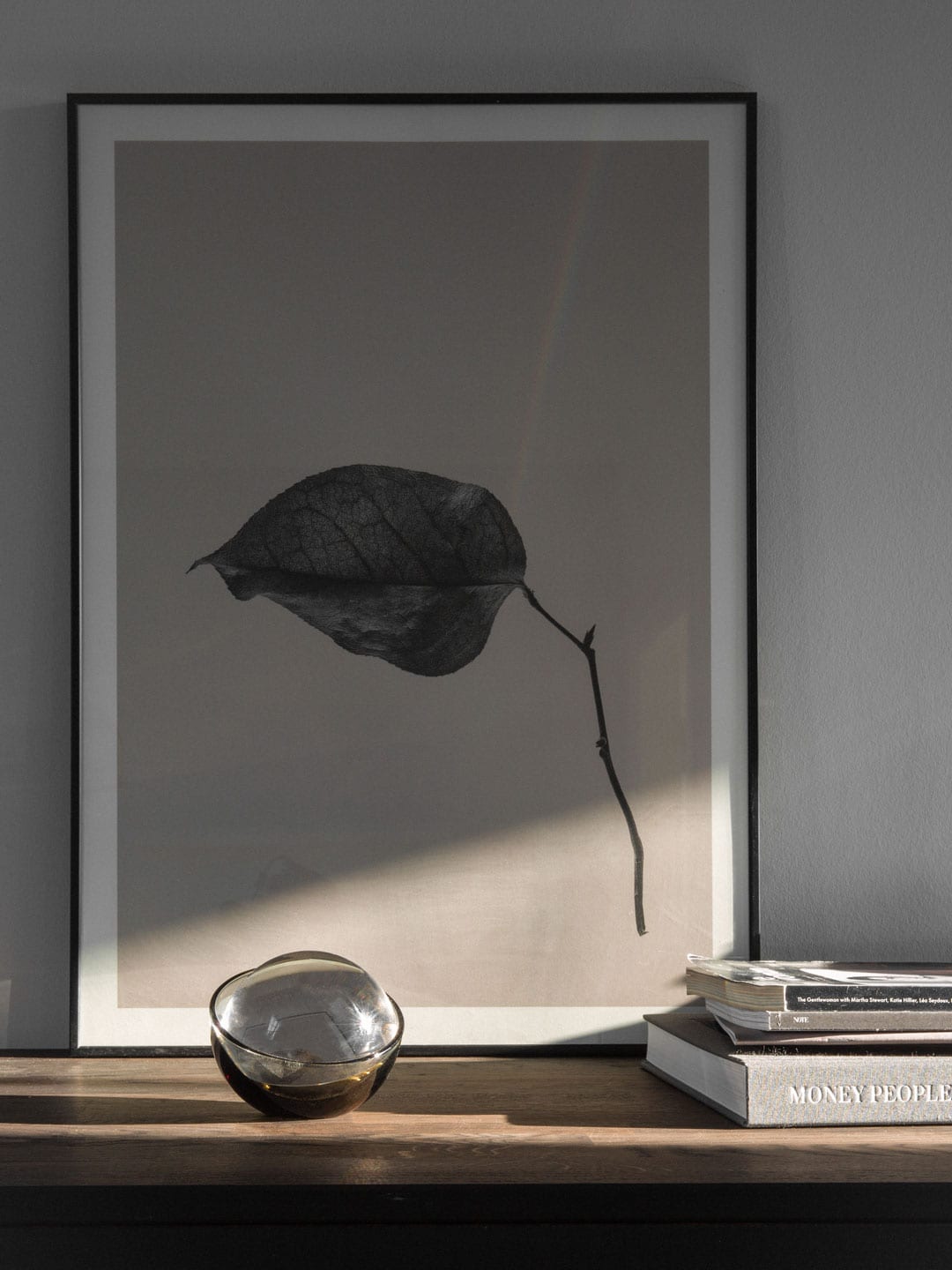 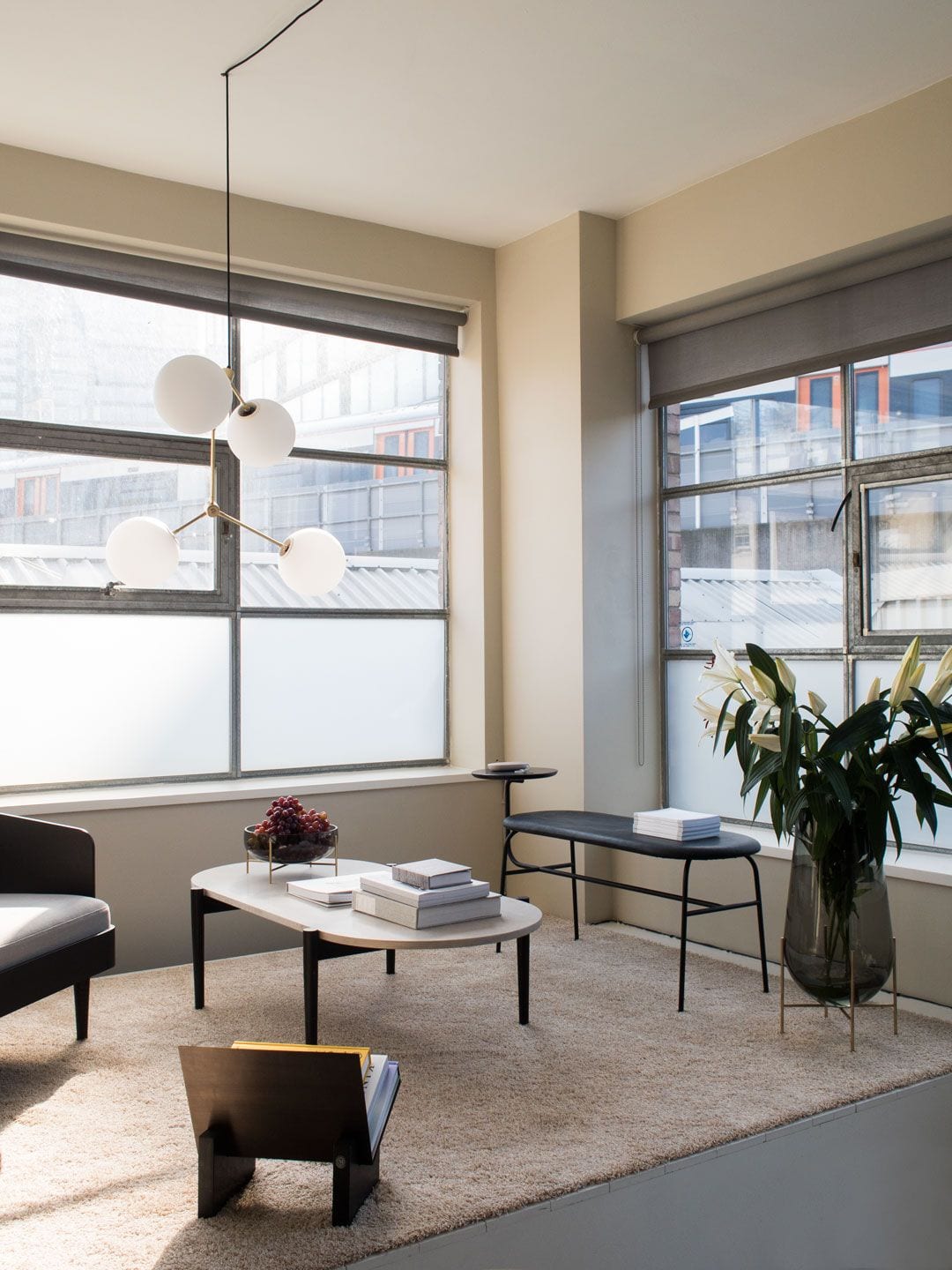