It was around month five or six that I really started to notice how much my body had begun to change. It was depressing to look in my wardrobe, at first, as I felt as though I had nothing to wear. The best thing I did was go through, try on and separate out the items that did still fit.

Months five and six were the toughest for me, in terms of how I felt about my body. Seeing my bump grow was amazing but I felt completely outside of my comfort zone when it came to the rest of my body. The lack of movement and the excessive sweet tooth I had in the early days had caught up with me and I felt bigger all over, bigger than I have ever been before. I ate healthily but was still not getting out as much as I would have liked to, due to a persisting lack of energy.

I’ve always had a complicated relationship with my body, feeling that it’s never quite how I’d like it to be, regardless of what I do. In the second trimester I felt further from that ideal than ever before and it’s this lack of control that I found hardest to cope with. I got stricter with my diet, making sure I ate with nutrition in mind, rather than whatever I fancied in the moment. Everyone loves to tell you when you’re pregnant that “it’s okay, you’re eating for two” or that “you should eat whatever you like”; I don’t agree with this. I feel like this is the best time to focus on getting as many vitamins and minerals in your diet as you can, and eating as healthily as possible. At the end of the day, I’m growing a human being and I want to give them the best chance of being healthy and strong. That doesn’t mean I’ve not reached for the odd slice of cake and I’ve definitely started to like chocolate a lot more (only it’s got to be good quality and just two squares at a time, mind) but I’ve also got into the habit of having an apple most days and have found healthier alternatives to the sweet things, like homemade fruit and seed bars, and banana bread which I’ve made using coconut sugar.

It was towards the end of the sixth month that I finally started to gain more energy. Eager to get back to normality, I quickly booked in meetings, shoots and press events; only I took on too much, too soon. A full day in town resulted in a full day of doing nothing but recovering the next day, sometimes for two days. I listened to my body and learnt to take things more slowly, On the up side, my skin has finally settled down and I have started to get the pregnancy glow everyone talks about. 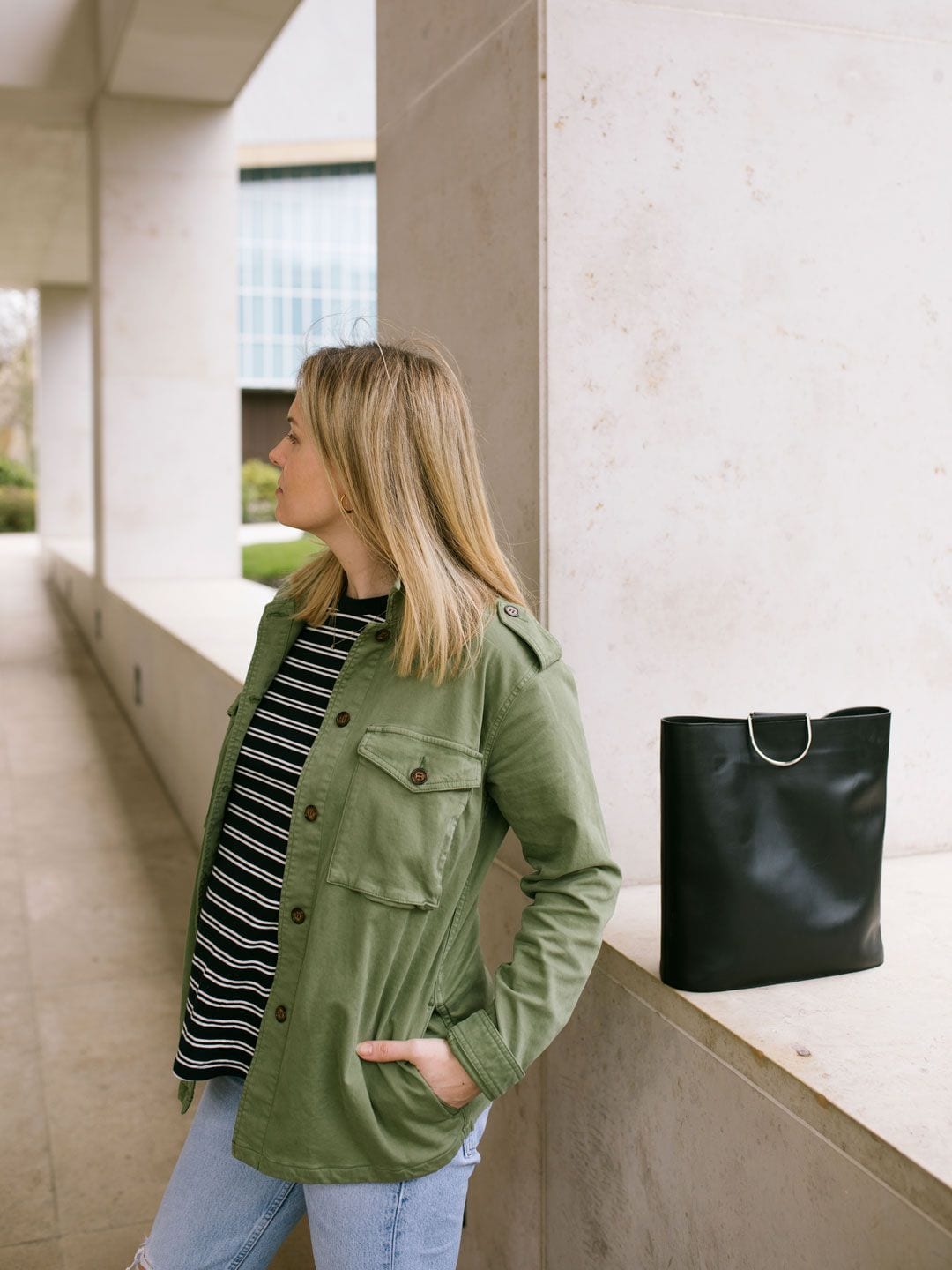 The First Three Months of Pregnancy 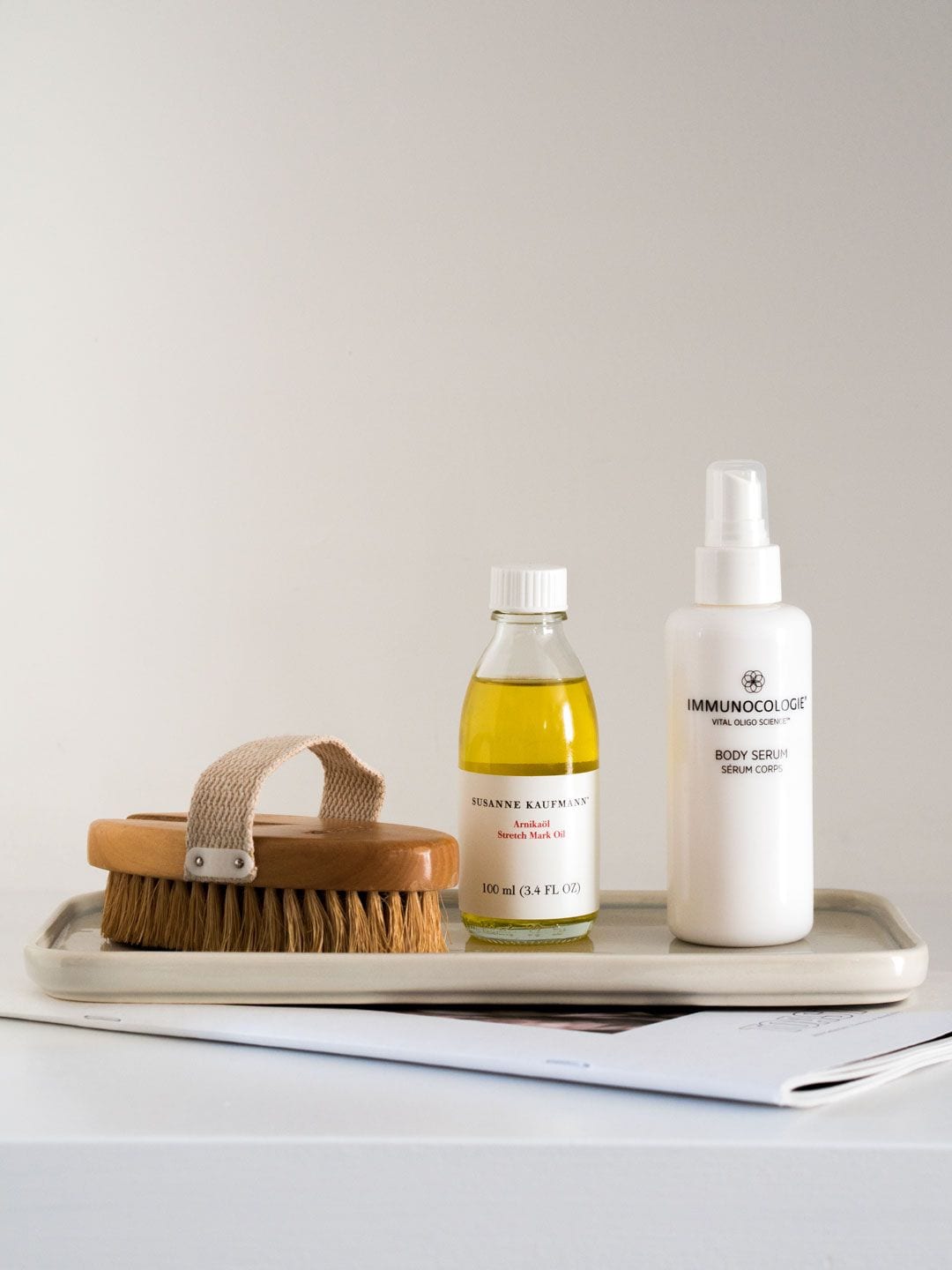 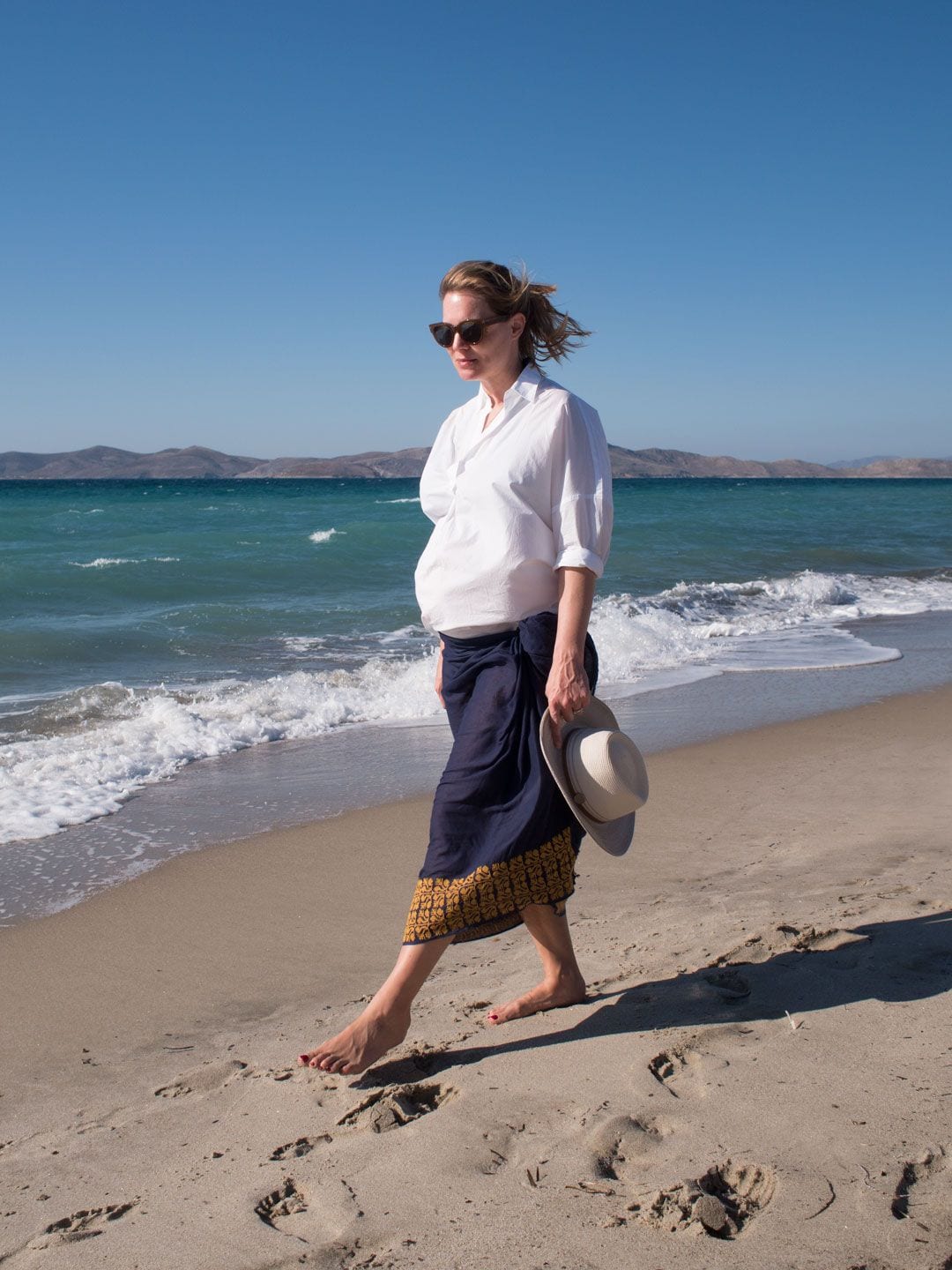 Holiday Style with A Bump